I was born in Albacete (Spain) and completed the degree in Environmental Sciences and Master in Biodiversity at the University of Murcia and the Iberoamerican Center of Biodiversity respectively. My PhD was developed in the Aquatic Ecology lab (University of Murcia) under the supervision of Andrés Millán, Josefa Velasco and Pedro Abellán and founded by the Spanish Ministry of Education (FPU National Program). 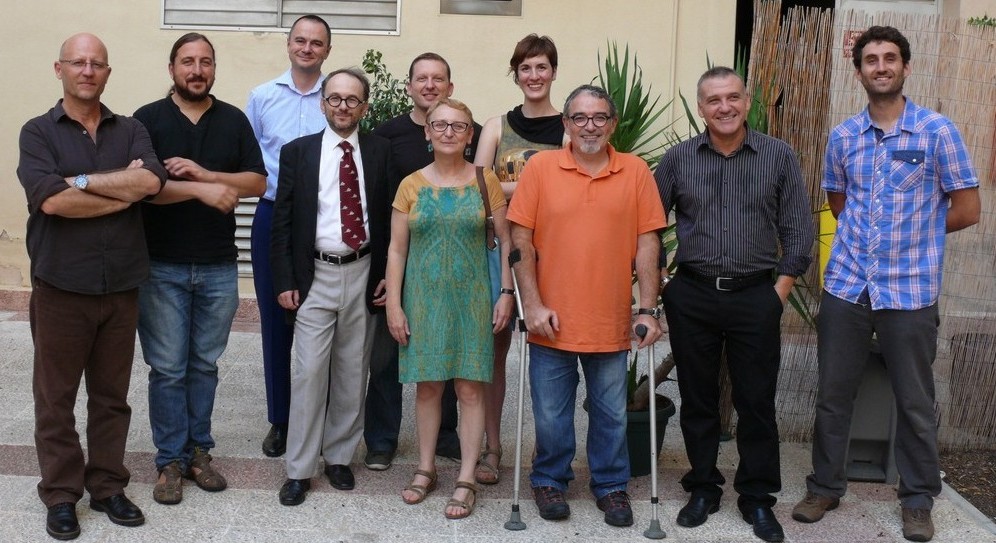 In 2014 I obtained a postdoctoral research contract from the Royal Society (United Kingdom) to work with Alfried Vogler at the Imperial College London/Natural History Museum, applying recent sequencing technologies ‘Next Generation Sequencing’ to the study of the biodiversity and the broad-scale phylogeographical patterns of European soil arthropod communities.

Since April 2016 I am a postdoctoral researcher at the IPNA-CSIC, Spain. Firstly as a Juan de la Cierva Formación fellow from the Spanish Ministry of Economy and Competitivity and from September 2018 within the EU-funded (Horizon 2020) project iBioGen. At the IPNA-CSIC I am closely collaborating with Brent Emerson and Carmelo Andújar to study the geographical and temporal struture of arthropod communities within islands, using both Next Generation and classical sequencing approaches. 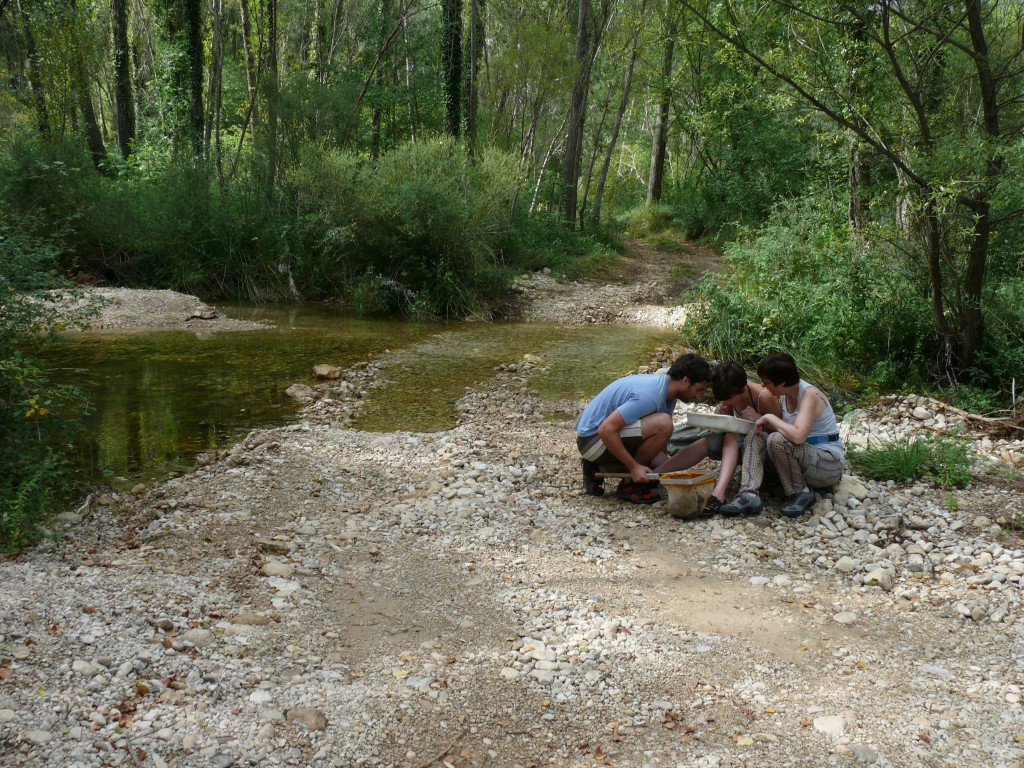 Participation in peer-review process for: